“Another intriguing collection of stories by the OxPens writers”

A third collection from this talented group of writers. Fifteen tales featuring Pre-Raphaelites, teapots, murder most horrid, and bodgers in the woods.

Extract from The Bodleian Murders

Oxford is sometimes referred to as the literary crime capital of the world. However, although Linora Lawrence worked at The Bodleian Library for many years, her intriguing story is not based on any actual incidents – or none that we know about!

This tunnel goes under Broad Street you know,’ Kris said to Jessima and De Bok gave a stifled laugh.
‘Yes and no,’ he said. ‘It does, but we are going the other way towards the Radcliffe Camera. A small area of the book stack is there and that’s where we found the body. I see “we”: I mean our library Engineer found it when he was doing his rounds. There is one part of the tunnel that goes to the New Library. It houses the conveyor that takes the books to the reading rooms, but it doesn’t extend to this side. Staff working this side have to push trolleys.’
De Bok slowed up. ‘We’re here, he said. Enormous bookshelves, like free-standing walls, confronted them, each with a large wheel-lock on the front end. 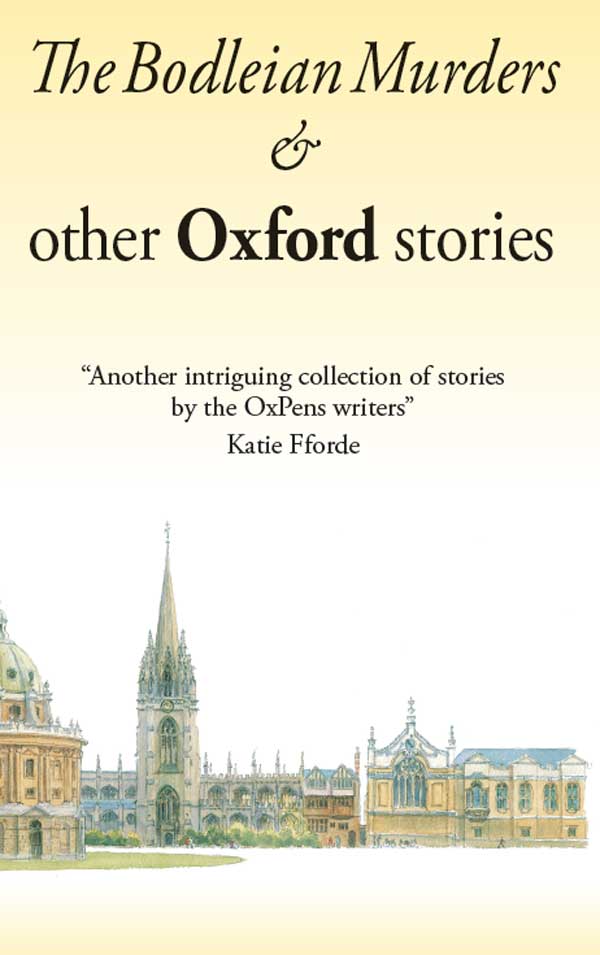