This collection of short stories pulsates with the spirit of Oxford, from the hypnotic magic of its spires and streets to the mystery of its links with an ancient past. There are stories touched with the supernatural, stories of Oxford in the great wars, tales to make you laugh and tales to touch your heart. This fifth book in a series of anthologies, written by authors steeped in Oxford’s life and history, provides a perfect read to enhance a visit or holiday, and an ideal memento of this beautiful city and county.

Extract from The Radcliffe Legacy

Linora Lawrence worked under the shadow of the Radciffe Camera for many years, and began to wonder about the character of Dr John Radcliffe whose name appears on so many famous buildings in Oxford.

May shivered as she stood on the edge of the road in Catte Street, not surprisingly given the date, the 1st December 1714. She pulled her shawl more firmly round her shoulders, but she would gladly have suffered more cold than this, so determined was she to see Dr Radcliffe’s coffin come past and through the great gates of the Schools Quadrangle to be met by the Vice Chancellor and the Proctors of the University. The gates were, by now open giving her a glimpse of the members of Convocation gathered, as they had been bidden, ready to escort the embalmed remains of the honoured doctor to the Divinity School. He was to lie in state like a king for two days prior to his funeral which would take place on the Friday in the Church of St Mary the the Virgin in the High Street. She had come out very early to secure a good place though it meant she was not with her husband. He had said he would close up his apothecary’s shop only when word spread that the hearse had actually arrived in Oxford, coming as it was from the good doctor’s estate at Carshalton in Surrey.
The noise from the crowd gave May ample warning that the procession was approaching. It gave her time to tear herself away from her memories and bring herself back to the present. She wanted to honour the doctor whose wise instruction, some thirty years previously, had almost certainly saved her mother’s life. 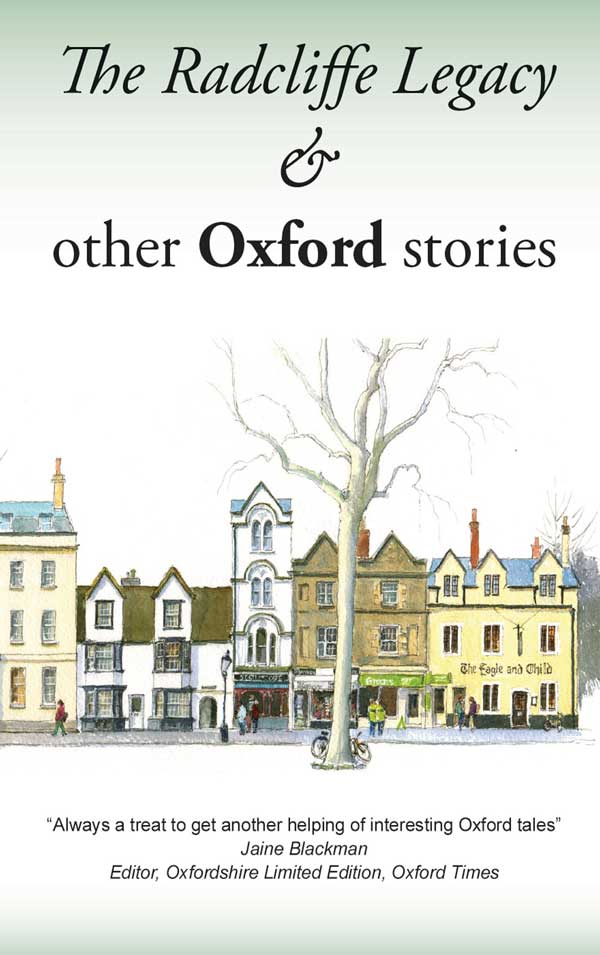